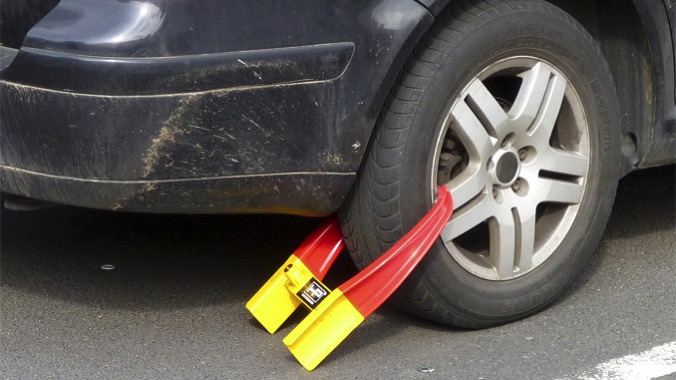 Security is hard in the real world. There’s an interesting story on Geekwire, “BMW’s ReachNow investigating cases of cars getting stuck on Washington State Ferries.” The story:

a ReachNow customer was forced to spend four hours on the Whidbey Island ferry this weekend because his vehicle’s wheels were locked, making the vehicle immovable unless dragged. The state ferry system won’t let passengers abandon a car on the ferry because of security concerns.

We believe that the issue is related to a security feature built into the vehicles that kicks in when the car is moving but the engine is turned off and the doors are closed.

I first encountered these immobilizing devices on a friend’s expensive car in 1999 or so. The threat is thieves equipped with a towtruck. It’s not super-surprising to discover that a service like Reachnow, where “random” people can get into a car and drive it away will have tracking devices in those cars. It’s a little more surprising that there are immobilizers in them.

Note the competing definitions of security (emphasis added in both quotes above):

In “The Evolution of Secure Things,” I wrote:

It’s about the constant imperfection of products, and how engineering is a response to perceived imperfections. It’s about the chaotic real world from which progress emerges. In a sense, products are never perfected, but express tradeoffs between many pressures, like manufacturing techniques, available materials, and fashion in both superficial and deep ways.

Surprise! There’s a way to move a vehicle a long distance with the engine off, and it’s not a tow truck!

Real products, introduced into the real world, will often involve surprises like this. One characteristic of a good security architecture is that there’s the right degree of adjustability in the product, and judging that is still a matter of engineering experience.

Similarly, one of the lessons of entrepreneurship is that the problems you experience are often surprising. Investors look for flexibility in the leaders they back because they know that they’ll be surprised along the way.