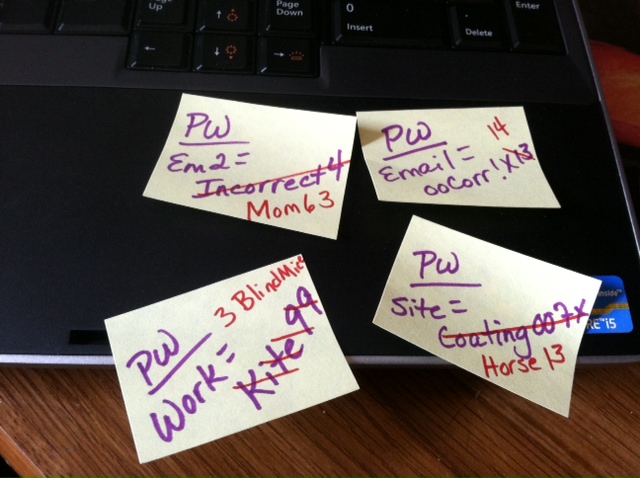 I’m excited to see the call for papers for Passwords 2016.

There are a few exciting elements.

Studying the real problems which plague us is a discipline that medicine and public health have developed. Their professions have space for everyone to talk about the real problems that they face, and there’s a clear focus on “have we really addressed this plague?”

While it’s fun, and valuable, to go down the memory corruption, crypto math, and other popular topics at security conferences, it’s nicer to see people trying to focus on a real cyber problem that hits every time we look at a system design.