The Future Is So Cool

When you were growing up, 2014 was the future. And it’s become cliche to bemoan that we don’t have the flying cars we were promised, but did get early delivery on a dystopian surveillance state.

So living here in the future, I just wanted to point out how cool it is that you can detect extrasolar planets with a home kit. 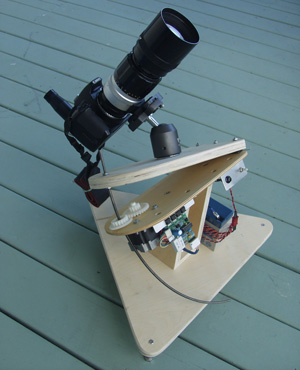