Lernert Engelberts and Sander Plug have taken the AOL search data which AOL released “anonymously,” and made a movie with the searchs of user #711391. 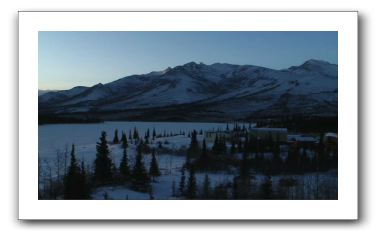 I Love Alaska, via Guerrilla Innovation.

Worth checking out, but be warned, it’s a little on the languid side, using pacing and the voice to build the story.

Also, note that the movie says the release was accidental. Engleberts and Plug regret the error.