I Was On NPR, An Unmasking of Sorts 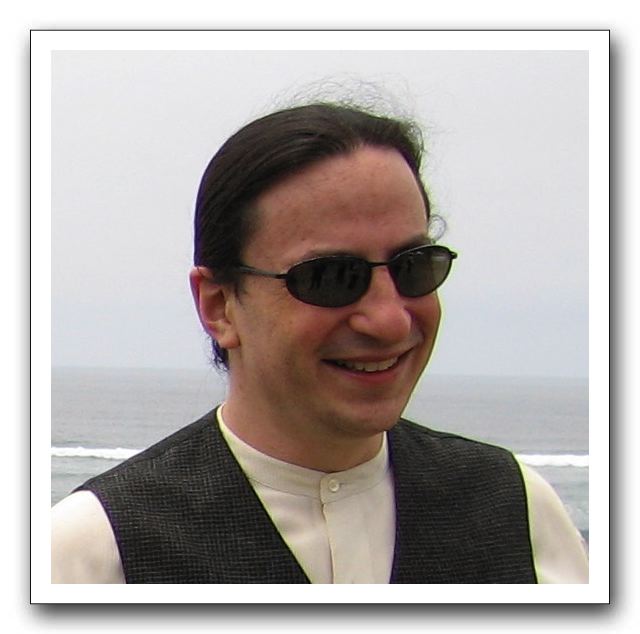 Okay so for a long time now, I’ve been blogging as Arthur. It all started as an excuse to blog without the company I worked for at the time having to worry about anything I said being a reflection on them. Almost three years ago they were acquired by Oracle and I have long since moved on to other pastures. Many of you already know who I am and since I really want to share the story below, I am no longer to going to hide who Arthur really is. Listen to the audio linked below if the picture hasn’t already given me away completely.
On Monday I went to early vote. Well, I live in Columbus, OH where there was a big push to vote early. Since I was driving to Chicago the next day to speak at Information Security Decisions, I figured I’d knock it out a day early and get it over with. What I didn’t expect was that I would be standing on line for four hours to cast my ballot.
What I also didn’t expect was to be interviewed by Neal Conan on Talk of the Nation. So there I was, three and half hours into my wait, when I was approached by Mandy Trimble of WOSU, the local NPR affiliate. Anyways, to make a long story short (I know, too late!), I ended up on the air nationwide talking about how to pass time in line at the polls. My bit is about 4:00 minutes in.

One comment on "I Was On NPR, An Unmasking of Sorts"