Buffer Overflows and History: a request 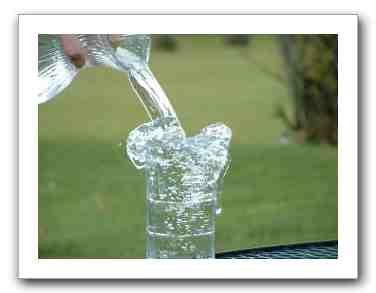 One of my long-term interests in security is the ongoing cost of secrecy. My current favorite example is the stack smashing buffer overflow. These were known and understood no later than 1972, and clearly documented in James P. Anderson’s Computer Security Technology Planning Study:

The code performing this function does not check the source and destination addresses properly, permitting portions of the monitor to be overlaid by the user. This can be used to inject code into the monitor that will permit the user to seize control of the machine. (Page 61)

I believe that more open discussion of the technique by Aleph One led to a variety of defensive techniques getting baked into compilers and operating systems. Those defenses are now widespread, and it’s getting hard to find a stack smashing attack 10 or so years later. Had we not let the problem fester in secret, we’d be better off.

I’ve been told that the Bendix G-20 and the Burroughs B5500 had hardware level protection against buffer overflows as an intentional security mechanism. That is, there was an understanding that user supplied data could alter the flow of control.

I’m wondering if this is documented as clearly as the statement in the Security Technology Planning Study. It is very clear what the attack is and what the impact is. I’ve spent some time looking for a similarly clear published statement about one or the other of those machines. (Or heck, even a clear statement of the stack smashing attacks, rather than fuzzy statements about problems.)

Can you help me find such a thing?

12 comments on "Buffer Overflows and History: a request"