The War on Cash? 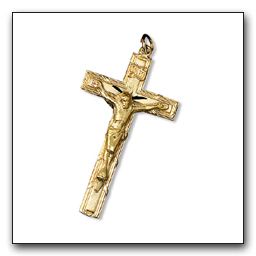 There’s a war on cash? Who knew? Dave Birch uses the phrase in “More from the war on cash” without a whole lot of surprise. Here he’s quoting a McKinsey study. (Unsurprisingly, you need to login to read it.)

I liked this gem:

Cash needs to be priced appropriately. The fact is that, today, the pricing of cash is not in line with its costs. Consumers and merchants in most countries do not pay the real cost of cash, and so merchants and consumers have no reason to reduce their use of cash. One problem is that there is no clear ownership of cash. Another is that governments often position cash as a public good — to be offered free by banks — thereby inhibiting an economic debate on cash versus other instruments.

That’s a problem now, is it? While I agree that cash having government backing creates a barrier to entry, cash is also a highly evolved product, and the risks are assigned reasonably efficiently. This is in stark contrast to some newer payment methods, like credit cards, which may be “efficient,” but carry surprising side effects, like “Buy Gas, Get Busted for Pedophilia.”

Having the government provide a means for a reasonable functioning economy, and removing the costs of worrying about the gold content of a coin, or the solvency of DavidBucks adds huge efficiencies. There’s quite a few things that I’d take the government out of before I took them out of coining currency. (Know thy customer regulations, for example.)

To put it another way:

…we believe that the right to coin money and issue money is a function of government. We believe it. We believe it is a part of sovereignty and can no more with safety be delegated to private individuals than can the power to make penal statutes or levy laws for taxation.

[Updated: Clarified that the quote was McKinsey, not David Birch.]