When The Fox Is In The Henhouse 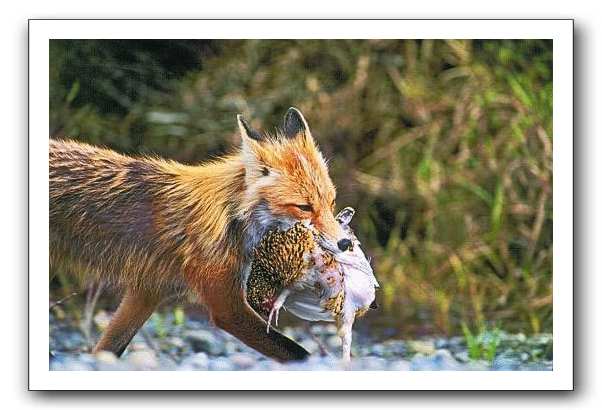 “Protectors, Too, Gather Profits From ID Theft” in today’s New York Times tells the tale of woe of Melody and Steven Millett and her husband who despite a subscription Equifax’s Identity Theft protection service still had Steven’s SSN readily abused. Privacy consultant Robert Gellman summed up one of the problems with these services nicely:

Identity theft has essentially become a business — not just for bad guys but for good guys, too…A lot of the people that are involved in profiting legally from identity theft are direct participants in the whole credit system that doesn’t have the protections in place to prevent identity theft in the first place.

So essentially, the credit monitoring services are selling a service that to cover the fact that they don’t have a good process to begin with. And given that fraud is generally the liability of the merchant and banks/credit card companies and not the end user there is little to no incentive for folks like Experian, Transunion and Equifax to actually do much in the way of due diligence on either end. When the folks who control your private information are also charging you to “protect”, they have a serious conflict of interest.
What’s actually needed is a service like Debix. In the interest of full disclosure, I have a fiduciary relationship with Debix. I was also one of their first customers. Why? Because I think it’s important to have someone whose only interest is the protection of my personal information on my side, not someone whose job it is to also sell it to the right people.
[Image is “Fox food” by Bob Hallinen / Anchorage Daily News]

4 comments on "When The Fox Is In The Henhouse"