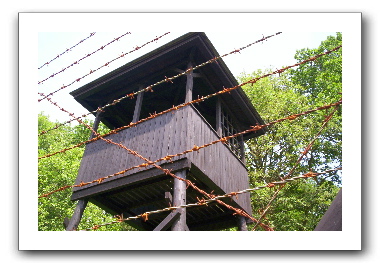 Last year, the Department of Homeland Security (DHS) announced the completion of a database system that collects electronic fingerprints of both the index and middle fingers of every noncitizen entering the US. The system now documents 64 million travelers. The Homeland Security database is being linked with the FBI’s database of more than 40 million subjects.

The effort prevented 1,300 convicted criminals and immigration law violators from entering the US, and blocked 1,000 others from gaining visas, according to Mr. Chertoff.

Regardless, it’s important to ask, why were those 38% of denied visitors denied? And would you be counted in that 38%?

In closely related news, DHS has apologized that Safana Jawad was stopped and strip searched for “being connected to a suspicious person.” Maybe they were concerned she was concealing the suspicious person under her clothes?