More things to Do With the "Last 4" 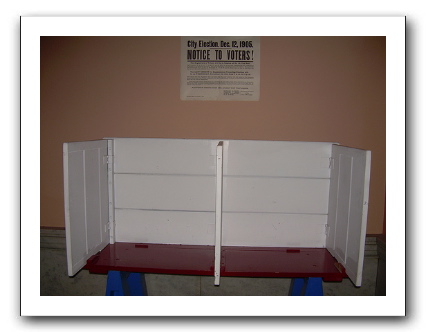 Apparently, in Ohio, you’ll be able to vote if you know the last 4 digits of an SSN. As the Cleveland Plain Dealer reports:

Voters who don’t have identification will be able to vote at next week’s election by presenting the last four digits of their Social Security number and casting a provisional ballot.

Will they be distributing lists to the polling places? If so, when if the lists are stolen, and people can access credit cards, phone records, and lord knows what else, will the loss of control be reported?