Fingerprinting At Disney: The Police-Entertainment Complex 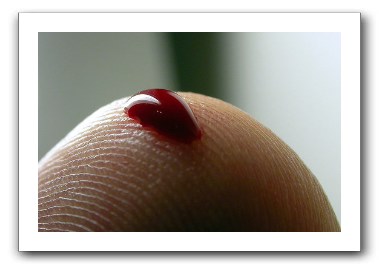 In “Walt Disney World: The Government’s Tomorrowland?” Karen Harmel and Laura Spadanuta discuss how Disney has moved from finger geometry (to constrain ticket re-sale) to fingerprinting their customers.

I think the most important bit about this is about the links between Disney and the government:

Former Disney employees have filled some of the most sensitive positions in the U.S. intelligence and security communities. Eric Haseltine left his post as executive vice president of research and development at Walt Disney Imagineering in 2002 to become associate director for research at the NSA, and he is now National Intelligence Director John Negroponte’s assistant director for science and technology.

In a comment to my previous article on the subject, (“Fingerprints at Disney: The Desensitization Imperative,”) Smurzin wrote:

I drove with the family from Connecticut only to find that they were taking fingerprints. I was reluctant to do so, until I remembered that I had the kids with me. If you live 1000 miles away and drive to disney, you are kind of forced to enter the park and in turn give up your prints.

Tying these together, along with the scanning of ID at clubs, I’d like to ask: Is there a plan to use entertainment venues as beta sites for the invasion of our privacy? Is fun to be subordinated to permission? I hope not.

6 comments on "Fingerprinting At Disney: The Police-Entertainment Complex"