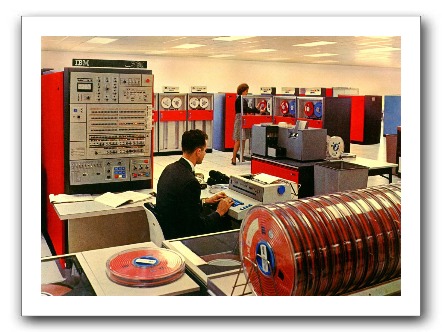 Social Security Administration officials believe computerization of files has contributed to their security. In the manual era, the applicant’s record was an individual ledger sheet. Thus if a person could get to the file drawer and then the ledger, he could check any record. Although entry to the files area was restricted by guards who checked workers’ identification, it was impossible for the guards to keep track of everyone. Under SSA’s computerized system, however, the individual has to secure the tape from locked storage. Then, because SSA runs a batch processing operation, the entire tape must be run to gain access to any single record.

From “Databanks in a Free Society,” Alan Westin and Michael Baker 1972, Quadrangle/New York Times Book Company. Thanks to Andre Frech for the quote.

One comment on "Computers Will Make Our Lives More Private"