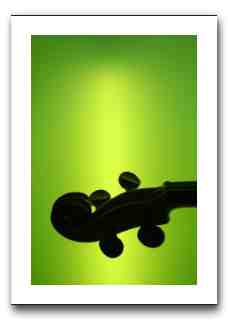 In London, and apparently some other parts of Europe, you can no longer bring electronics on board, including laptops, which are this here Jazz Combo’s instruments of choice. It’s much worse for actual musicians, many of whom have antique and irreplacable instruments which they usually carry on board. The NY Times reports in “Tighter Security Is Jeopardizing Orchestra Tours:”

Charter planes were too expensive: about $300,000, which would have doubled the cost of the tour. The orchestra scoured larger orchestras from Philadelphia to Boston to borrow trunks. All were in use. St. Luke’s considered flying the musicians to Paris, having them take a train to London and having the instruments trucked in, but there would not have been time to make a Tuesday rehearsal.

Moreover, unlike their old method of racing from the plane to hotel, they now have to wait in the baggage claim area, which adds several hours to their workday.