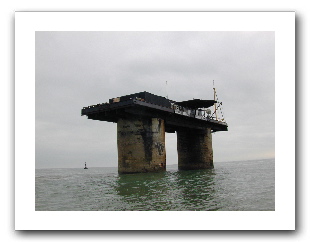 Nick Szabo has a fascinating article on “Jurisdiction as property and peer-to-peer government.” I’m not going to attempt to summarize it, but will simply quote the opening:

Modern civics and political science is often taught as an absurd dichotomy: that government is a “monopoly over the use of force” and that the absence of government is anarchy. Using this fallacious dialectic, many highly lawful societies, such as most of medieval Europe, and in particular medieval and renaissance England, were “anarchies.” Even the United States is really an “anarchy”: jurisdictions are divided up among federal, state, county, municipal and other entities, including shopping malls and mass transit authorities whose security guards can legally arrest probable criminals.

I have two quibbles: I think the term peer-to-peer is at best misleading. It is a continuum of power relationships, some of which were between peers, and others were not. Also, I think the devolution of franchise may be interesting. It’s not only used for utilities and such, but also by businesses like McDonalds, which allow the franchisee certain rights over brand, symbols, and policies and processes owned by the franchiser, and also charge a tax of the franchisees.

6 comments on "Jurisdiction as Property"