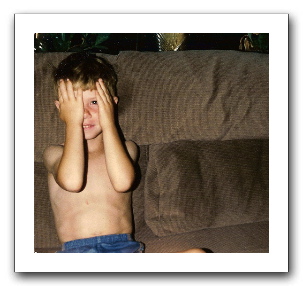 8.9% of Americans are at increased risk for ID theft due to that fellow at the veterans administration. Wow. Sure, the 13% at risk for account take-over from Cardsystems was bad, but that was just credit cards. This is about the databases that control our lives. This is horrendous. Maybe we’ll get some better laws about credit freezes out of it. [Update: That sentence doesn’t quite read as I intended it, which was half optimistic, and half giving-up in disgust. That’s what you get sometimes with blogs.]

[VA Secretary] Nicholson initially told the committee that the stolen information “did not include any of the VA’s electronic health records,” but after further questioning by Rep. Bob Filner (D-California), the Bush cabinet secretary admitted the data did include codes representing veterans’ specific physical ailments, Reuters reports. (From “VA Data Theft Could Cost Taxpayers $500M” in CSO Online.)