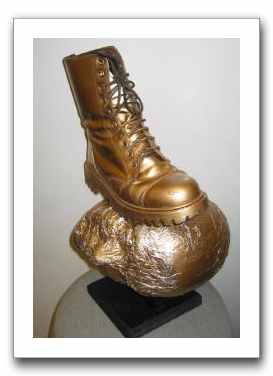 A few months back, I said “Ironically, privacy advocates warned that the number would become a de facto national ID, and their concerns were belittled, then proven right, setting a pattern that still goes on today.” In thinking about Alec Jeffrey’s come-to-Jesus moment, I realized that we can state that another way: All non-trivial privacy fears come true.

There are no reasoned and thought through warnings of invasions of privacy which have not come to pass. They don’t always come true in precisely the form which people anticipate, but that makes them no less true or prescient. I’d thought that Orwell’s viewscreens in homes haven’t quite come true, but the police chiefs of Chicago and Houston are hard at work on fixing that. (Search on mandatory cameras in homes.)

I’m excluding random drunken rants, or paranoia about orbital mind-control lasers. By non-trivial, I mean though-through discussions of how new technology will, at best, creep past its stated mission. More likely, it will bound past it as we make systems which are more flexible, better interconnected, and cheaper.

(There’s a physicist who asserted that all non-trivial theorems are true, but I can’t recall his name.)