Finally some humor from Lucas Cantor: 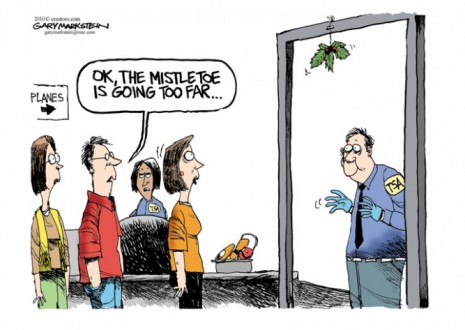 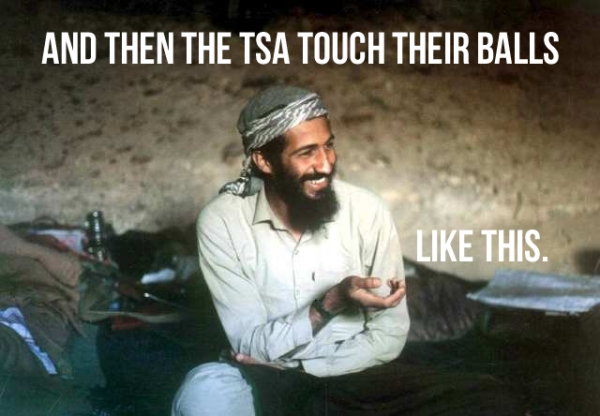