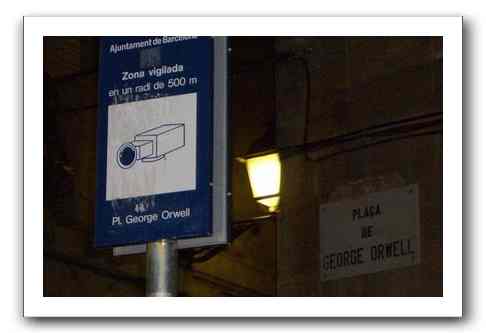 While having a wonderful time in Barcelona, I took the metro a fair amount. Over the course of 8 days, I saw 2 turnstile jumpers, (40€ fine) 3 smokers (30€ fine) and didn’t see as one friend got pick-pocketed (reported fine, one beating).

So which crime annoyed me most? The apparently worthless invasion of privacy.

There were cameras everywhere. They seemed to have no deterrent effect whatsoever. Now, maybe crime was really rampant before they put the cameras in. Maybe they’re being used to track down criminals. It’s hard to judge. But my Catalan friends say that the crime has been like this for a long time.

Someone should come up with a pithy quip about those who trade privacy for a little promised security.

6 comments on "Crime in Barcelona"