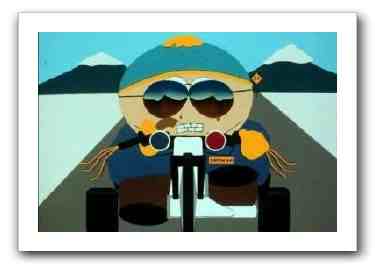 The TSA apparently is issuing itself badges in its continuing search for authority.

The attire aims to convey an image of authority to passengers, who have harassed, pushed and in a few instances punched screeners. “Some of our officers aren’t respected,” TSA spokeswoman Ellen Howe said.
…
A.J. Castilla, a screener at Boston’s Logan Airport and a spokesman for a screeners union, is eager to get a badge. “It’ll go a long way to enhance the respect of this workforce,” he said. (“TSA’s Badges Are a Sore Spot With Cops,” USA Today)

See, the problem isn’t that the American people are unwilling to respect to support you, it’s that you don’t respect us. And respect is a two way street. TSA humiliates people. They intrude. They touch people’s privates. They want you to pack your toiletries in a baggie, take off your shoes, and submit to millimeter wave scanning. All the while, they’re no more effective than their predecessors.

You want respect? Earn it. Respect those around you, and those you’re supposed to serve. Tin-plate badges make you look like you’re desperate.

I suppose there’s a reason for that.

Intelligence maven Haft of the Spear has “How you dress has nothing to do with your effectiveness:”

I think this is a bad idea not because I think Screeners don’t deserve respect; I’m against it because its “cop-creep.”