Have Some Soma, and Don’t Mind The Cameras 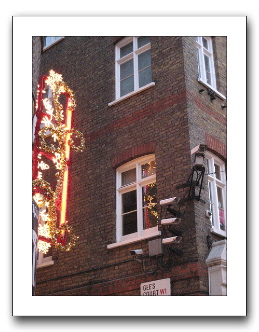 The BBC reports that “Prozac ‘found in drinking water’” in Britain, and that:

They point to a Observer story, “Stay calm everyone, there’s Prozac in the drinking water.”

So, 24 million people taking prozac out of a population of 60 million. Now its clear to me how people cope with all those cameras.

[Update: Thanks to Philll-prescriptions are a month at a time. So it’s “only” 3% of the population at any one time. Which begs the question of how people cope.

Incidentally, do you read comments? We have awesome commenters here, and an RSS feed for comments.]

3 comments on "Have Some Soma, and Don’t Mind The Cameras"