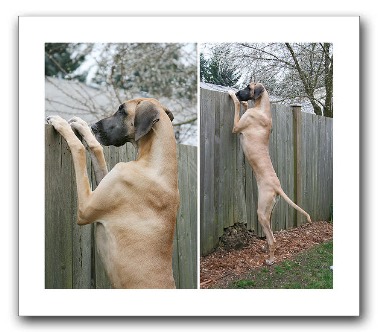 Topping the list, Vodaphone has been fined $100M (€76M) for failing to protect 106 mobile accounts. “Greek Scandal Sees Vodaphone fined” at the BBC, via Flying Penguin.

On this side of the Atlantic, Choicepoint, Experian and Reed-Elsevier are looking to pay $25 million to settle claims that they invaded the privacy of 200 million drivers in the US. None of that money would go to those whose privacy was invaded. (“Driver Data Lawsuits Settlement Proposed.”)

Pop quiz: Which do you think will influence behavior more?