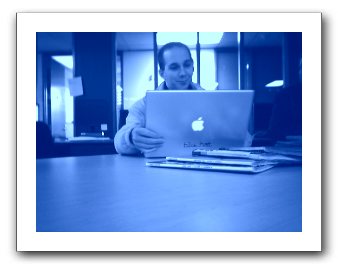 J. in the Windows Build room, and some labels on a cabinet. And baby, that’s all you’re gonna see of the pictures. We value everyone else’s privacy, unless you were there. In which case, its all groovy. Drop me a note and you’ll get the super-double-secret URL.

As to the picture honoring ‘patch Tuesday,’ I asked if I could stick a USB drive into something so labelled, but for some reason, they didn’t think that was as amusing as the speakers thought it was. 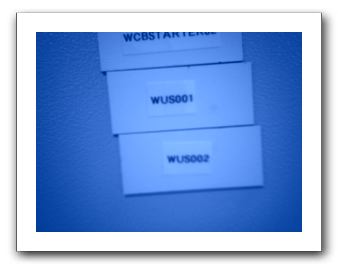 ‘Of course, the USB stick I had with me had nothing but some slides on it, so had they said yes, the joke would have been on me.