What Boards Want in Security Reporting 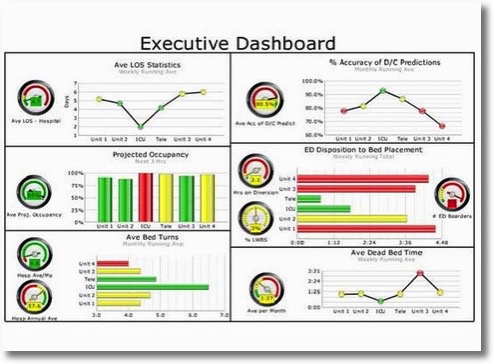 Recently, some of my friends were talking about a report by Bay Dynamics, “How Boards of Directors Really Feel About Cyber Security Reports.” In that report, we see things like:

Some of this is may be poor survey design or reporting: it’s hard to survey someone to see if they don’t understand, and the questions aren’t listed in the survey.

They ask for numbers, but not because they really want numbers. I’ve come to believe that the reason they ask for numbers is that they lack a feel for the risks of cyber. They understand risks in things like product launches or moving manufacturing to China, or making the wrong hire for VP of social media. They are hopeful that in asking for numbers, they’ll learn useful things about the state of what they’re governing.

So what do boards want in security reporting? They want concrete, understandable and actionable reports. They want to know if they have the right hands on the rudder, and if those hands are reasonably resourced. (Boards also know that no one who reports to them is every really satisfied with their budget.)

One comment on "What Boards Want in Security Reporting"