P0wned! Don't make the same mistake I did

I fell victim to an interesting attack, which I am recounting here so that others may avoid it.

In a nutshell, I fell victim to a trojan, which the malefactor was able to place in a trusted location in my search path. A wrapper obscured the malicious payload. Additionally, a second line of defense did not catch the substitution. I believe the attackers were not out to harm me, but that this trojan was put in place partially for lulz, and partially to allow a more-important attack on the systems RBAC mechanisms to succeed.

I was attempting to purchase a six pack of New Belgium Rampant IPA, shown immediately below. 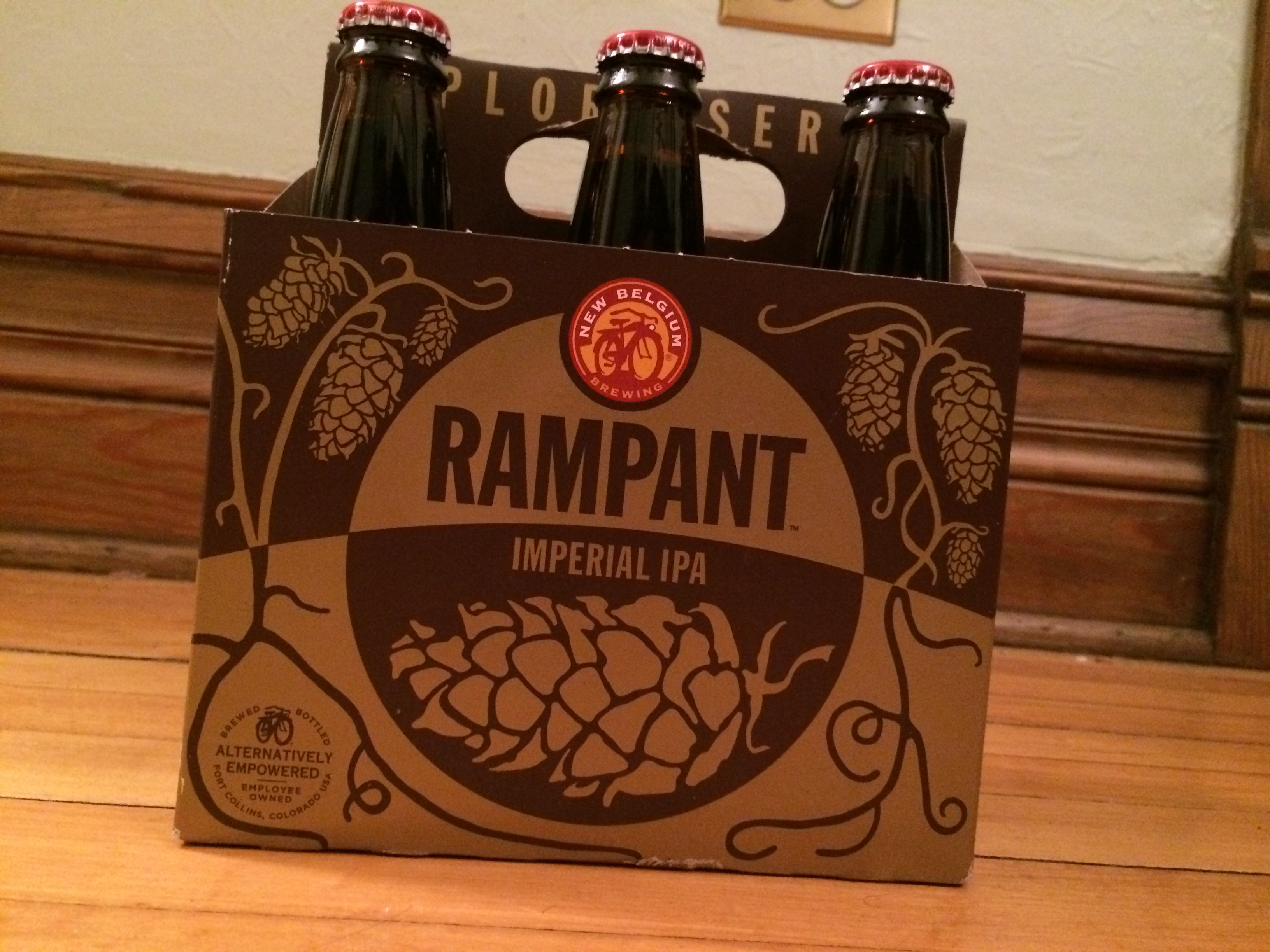 I obtained the six pack from the canonical location in the system – a reach-in refrigerator in the supermarket’s liquor aisle. I proceeded to the cashier, who rang up my purchase, bagged it, and accepted payment.

I realized upon arrival home, that this was a trojan six pack, as seen below: 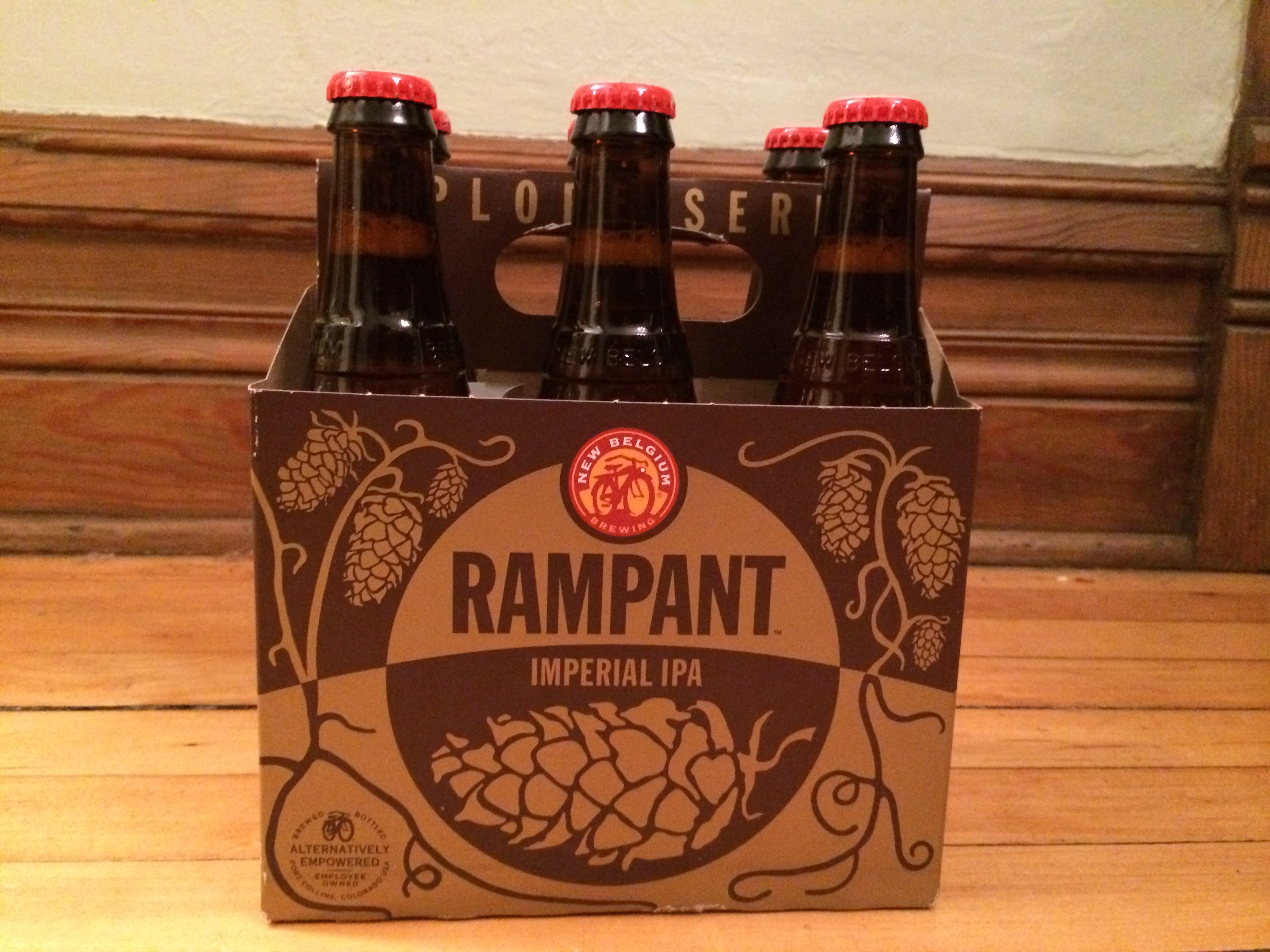 Clearly, the attacker to care to make his payload look legitimate. What I noticed later, was the subtle difference I zoom in on below

Yes, the attacker had substituted root beer for real beer.

Needless to say, this was a devious denial of service, which the perpetrators undoubtedly laughed about. However, this was likely not just “for the lulz”. I think this was the work of juvenile attackers, whose motives were to defeat the RBAC (real beer access control) system. Knowing that a purchase of real beer would be scrutinized closely, I believe they exfiltrated the target beer by hiding it in a root beer package.

Mitigations put in place by the system did not catch this error – the cashier/reference monitor allowed the purchase (and likely, the offsetting real beer as root beer purchase).

The keys to this attack were that the trojan was in the right place in the search path, and that it appeared legitimate. Obviously, this location must be readable by all, since items need to be fetched from it. However, allowing items to be placed in it by untrusted users is a definite risk. Technical constraints make the obvious countermeasure — allowing only privileged stocking, while permitting “world” fetching — presents serious usability concerns, and increases system cost, since the privileged stocker must be paid.

Nonetheless, such countermeasures are in place for certain other items, notably where the cost to the system — as opposed to the user — of an illicit item substitution is quite high.

Ultimately, system usability and cost tradeoffs put the onus on the end-user. Before taking a non-idempotent step, inspect the objects closely!