This is what science is for

Blanching fries does a lot for you – such as: 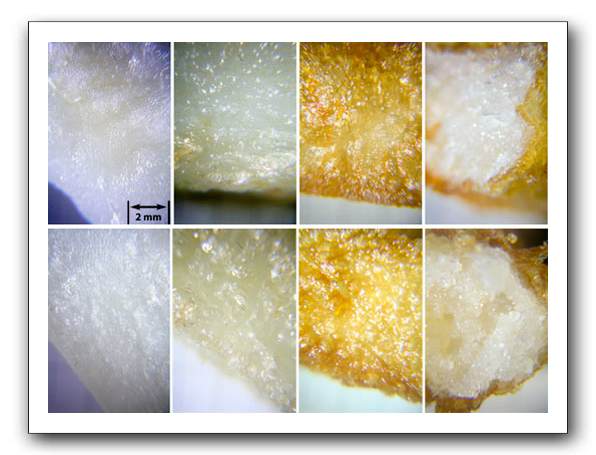 It’s easy to think of science as just being good for building computers and the internet, extending average lifespans, giving us goretex, nylon and vulcanized rubber. Some people may worry that it’s in the weeds when worrying about string theory. But science is an approach to problems. The testing of ideas to see how well they work, rather than loving the idea.

And Dave Arnold, along with Harold McGee and others, and driving the intersection of science and cooking. And while they’re likely to skewer quite a few cows along the way, the results are worth it.

3 comments on "This is what science is for"