Ignorance of the 4 new laws a day is no excuse 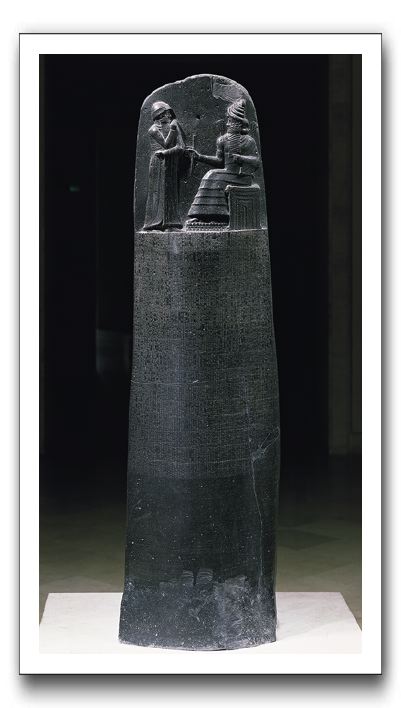 The lead of this story caught my eye:

(CNN) — Legislatures in all 50 states, the District of Columbia, Guam, the Virgin Islands and Puerto Rico met in 2009, leading to the enactment of 40,697 laws, many of which take effect January 1.

That’s an average of 753 laws passed in each of those jurisdictions. At 200 working days in a year, which is normal for you and me, that’s nearly 4 laws per day.

Now, there’s a longstanding principle of law, which is that ignorance of the law is no excuse. That goes back to the day when laws, like the code of Hammurabi, were inscribed at a rate of about 4 letters per day. The laws were posted in the city center where both of the literate people could read them.

Joking aside, at what point does knowledge of the law become an unreasonable demand on the citizenry? Civil rights lawyer Harvey Silvergate has a new book, “Three Felonies a Day: How the Feds Target the Innocent. I haven’t read it, but as I understand, it’s largely about the proliferation of vague laws, not the sheer numbers.

A few years back, Aleecia McDonald and Lorrie Cranor calculated the cost of reading and understanding the privacy policies of the sites you visit. It was $365 billion. It might be interesting to apply the same approach to the work of legislatures.