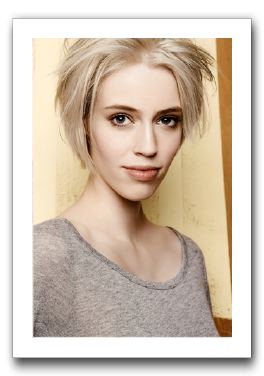 I don’t disagree with Adam that we need raw data. He’s absolutely right that without it, you can’t test models. What I was trying to get at was that, even though I would absolutely love to have access to more raw data to test my own theories, it just isn’t realistic to expect that sort of access in the legal and business environment we have today. So until things change, we have to figure out another way to get at the data.

First off, I don’t disagree with why Dave is going where he’s going, but I think it’s built on a mis-read of where we are, and a strategic error regardless.

But far more important is the strategic error of asking for something that isn’t the fullness of what we want, and the risk that the cover-up club will use it to avoid the real goal by talking about how much progress we’ve made sharing models.

You almost never get anything you don’t ask for. If we have a list of requests, the top of the list is data, data and data.

Further, I declare that this is a realistic request, and attach precisely the level of proof that the good Mr. Mortman did when asserting that “it just isn’t realistic.”

Not that I’m opposed to model sharing. We just need to recognize it for the poor substitute that it is, and keep our eyes on the real goal.

Speaking of where your eyes are, that’s Claire, she’s represented by Specs Model Management. And as the title says, quite distracting.