My usual celebration of Independence day is to post, in its entirety, the Declaration of Independence. It’s very much worth reading, but this year, there’s a little twist, from a delightful story starring Lawren Smithline and Robert Patterson, with a cameo by Thomas Jefferson. Patterson sent Jefferson a letter which read, in part:

“I shall conclude this paper with a specimen of such writing,” he boasted, “which I may safely defy the united ingenuity of the whole human race to decypher to the end of time….” 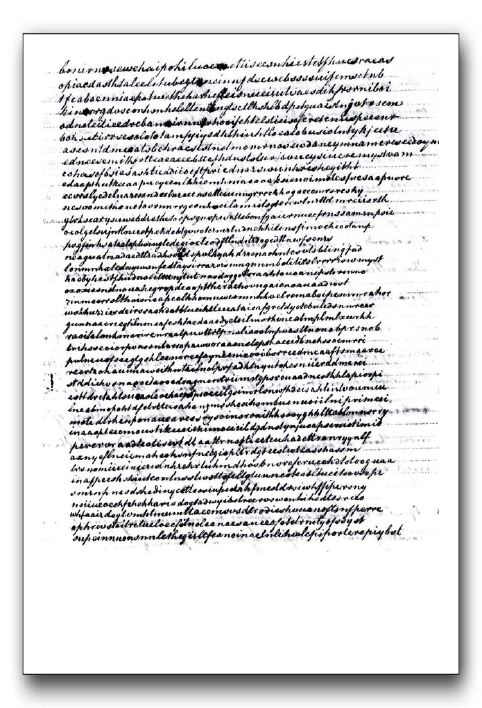 Well, perhaps it didn’t last until the end of time, but the cipher apparently lasted until now, which is pretty darn good.
There’s an article in
Harvard Magazine, and one in American Scientist, but it’s behind a paywall. Finally, the Wall St Journal has an article, which mentions, both without linking to either.

I think what I really like about this story is how a mathematician bothered to send his new ciphertext to the author of Virginia’s statue on religious liberty (as our third President preferred to be remembered). Having just finished Steven Johnson’s very enjoyable “The Invention of Air,” I’m struck by how broadly engaged with science and the useful arts the founders were. I think that sending an encrypted letter to President Obama would get you … well, I don’t really want to think about it, having just read the Declaration.