Rebellion over an ID plan 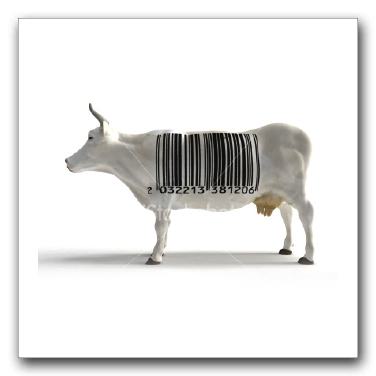 What they were emphatically not doing, said Jay Platt, the third-generation proprietor of the ranch, was abiding by a federally recommended livestock identification plan, intended to speed the tracing of animal diseases, that has caused an uproar among ranchers. They were not attaching the recommended tags with microchips that would allow the computerized recording of livestock movements from birth to the slaughterhouse.

“This plan is expensive, it’s intrusive, and there’s no need for it,” Mr. Platt said.

The New York Times reports that not even cattle need Real ID in”Rebellion on the Range Over a Cattle ID Plan.” There’s a web site, NoNAIS.org which is tracking things like

Oklahoma is now mandating Premises ID for anyone wanting participate in the Swine Shows. One more tricky little way that they make “voluntary” into mandatory.