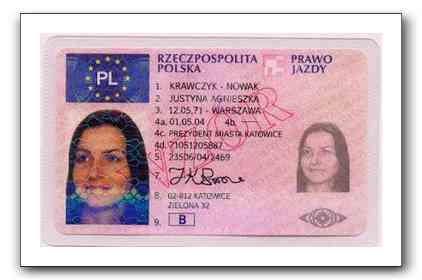 The BBC tells the tale of a Polish immigrant flouting traffic regulations across the emerald isle:

He had been wanted from counties Cork to Cavan after racking up scores of speeding tickets and parking fines.
However, each time the serial offender was stopped he managed to evade justice by giving a different address.

As it turns out, however, there was more (and less) to this dastardly villain’s wild ride than meets the eye.

“Prawo Jazdy is actually the Polish for driving licence and not the first and surname on the licence,” read a letter from June 2007 from an officer working within the Garda’s traffic division.
“Having noticed this, I decided to check and see how many times officers have made this mistake.
“It is quite embarrassing to see that the system has created Prawo Jazdy as a person with over 50 identities.”

And thus, the mystery was solved.