Of Parliaments, Dukes and Queens 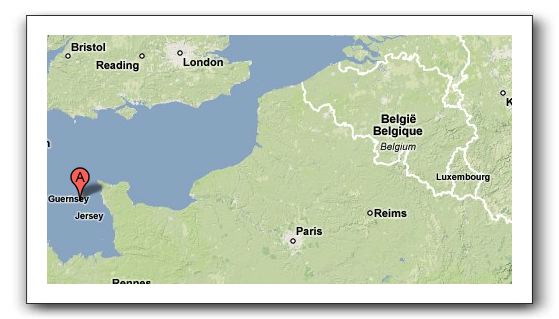 Four interesting stories recently, all having to do with the ancient relationship between a sovereign and a parliament, or the relationship of hereditary rulership to democracy. I secretly admire the emergent forms of government which have proven stable despite their chaotic origins. I’m fascinated by these imperfectly republican nations like Canada and the United Kingdom, where the assent of the Queen to legislation is still required. And for our Canadian and UK readers who think that isn’t really relevant…well, take note of what happened in Luxembourg.

The Grand Duke of Luxembourg had the termity to not rubber-stamp a bill (on euthenasia). Radio Netherlands is reporting that a mere parliamentary committee has written him out of the process entirely. It’s not clear to me who the Prime Minister of Luxembourg is now prime minister to, but that’s the problem of the Luxembourgers.

Meanwhile, on December 4th, the Canadian “Governor General agrees to suspend Parliament until January.” Formally, prorouging them. I sort of like the idea that someone in a position of authority has declared all of Canada’s parliament to be rouges, but the G.G. is usually understood to be a ceremonial role. It turns out that that’s not entirely the case, although her action was unprecedented. (The Wikipedia article on Governor General is unsurprisingly good – enjoy the section on controverseys — the one on the “2008 Canadian parliamentary dispute,” is not yet well organized.) Still, the G.G. took decisive action to prevent the government from falling.

I’m a little disappointed that Stéphan Dion didn’t call for a meeting of Parliament regardless of the prorougement, and vote Harper out. That would have been quite the republican act and given Americans some fine, and highly confusing chaos to observe. (I’m using republican in the sense of republicans versus monarchists, of course.)

At just about the same time, on Sark, the Chief Pleas have been pleased to replace membership by land ownership with democracy, which promptly elected them back into office.

Finally, in Britian, the Crown has arrested a member of Parliament to nary a whisper. As the Economist mentions, such acts once led to civil war in England. (“England had a civil war?“)

Despite my dislike of monarchies, I don’t want to forget that historically, legislatures wrested power from those monarchs. There’s a value and risk to such a balance, which is that (as Madison wrote):

In a government where numerous and extensive prerogatives are placed in the hands of an hereditary monarch, the executive department is very justly regarded as the source of danger, and watched with all the jealousy which a zeal for liberty ought to inspire. In a democracy, where a multitude of people exercise in person the legislative functions, and are continually exposed, by their incapacity for regular deliberation and concerted measures, to the ambitious intrigues of their executive magistrates, tyranny may well be apprehended, on some favorable emergency, to start up in the same quarter. But in a representative republic, where the executive magistracy is carefully limited; both in the extent and the duration of its power; and where the legislative power is exercised by an assembly, which is inspired, by a supposed influence over the people, with an intrepid confidence in its own strength; which is sufficiently numerous to feel all the passions which actuate a multitude, yet not so numerous as to be incapable of pursuing the objects of its passions, by means which reason prescribes; it is against the enterprising ambition of this department that the people ought to indulge all their jealousy and exhaust all their precautions.

I’ll have a little more to say about the indulgence of that jealousy shortly.

In the map, Sark is marked by the pin. Canada is not shown.

10 comments on "Of Parliaments, Dukes and Queens"