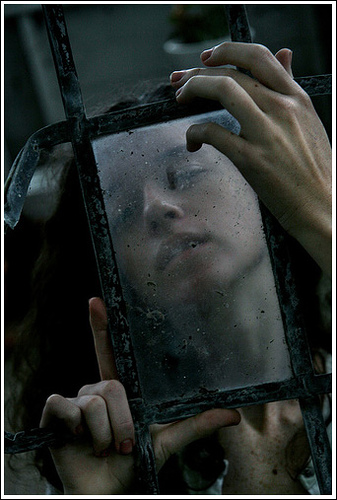 Finally, we have some real hard data on how often identity theft occurs. Today, Debix (full disclosure, I have a small financial interest) published the largest study ever on identity theft. Debix combed though the 2007 Q4 data on over 250 thousand of their subscribers and found that there was approximately a 1% attempted fraud rate (380 attempts out of 30,618 authorizations). This is well in-line with the 1.05% fraud rate for new bank accounts. Now as I’ve mention in the past, one of the cool things about Debix is that if you are a subscriber, then all credit requests have to be authorized by you. As a result all 380 fraud attempts were correctly identified as such and were blocked. Pretty damn cool eh? I highly encourage you to read the report as it has lots of other interesting data in it, including some interesting ways in which your identity can be stolen even if you have a fraud report set on your accounts (hint: interesting things can happen if you have have a spouse and they don’t have fraud reports set.)
[Image is Identity Theft!! by Else Madsen]