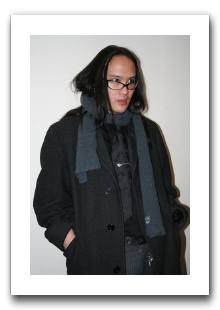 Cat Le-Huy is a friend of friends who has been “detained” entering Dubai. I put detained in quotes, because he’s been thrown into prison, where he’s now spent a few weeks.

He claims he was carrying melatonin, which is legal in Dubai, and the authorities have charged that there was .001 gram (1 milligram) of hashish, which is basically some specs of dust. The law firm representing him wants a £25,000 retainer.

So, what does this mean to you?

It might mean other things, but we’ll leave that for future blog posts.

2 Comments on "Cat Le-Huy, Dubai and the moral high ground"