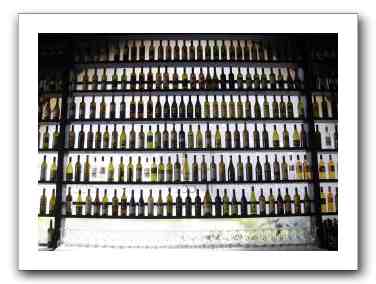 Today marks the 74th anniversary of the repeal of Prohibition in the United States.

For 14 years, Americans were unable to legally have a drink. This led to a dramatic growth in the acceptance of organized crime and violence. Al Capone made his money in the demon rum, and was willing to fight for income and market share. It led millions of otherwise law abiding Americans to speakeasys. The imposition of controls made the problem worse.

Back then, Congress had the wisdom and backbone to recognize a broken policy when they saw it, and passed the 21st Amendment to repeal prohibition.

An awful lot of chaos emerged from that day. People can now buy a staggering variety of vodkas, all perfectly identical in taste. There are thousands of wineries, all around the country, some internationally famous, and others providing great value wines. There’s a movement for the quality brewing of beer, ranging from stores providing everything you need to brew at home to Michelob trying to redefine their industrial process as craft brewing.

So raise a toast to the fact that you can buy booze from a wide variety of producers, and forget, for a moment, the worries of the day.* Enjoy the blessings of liberty which the Constitution aspires to, and hope that they’ll be expanded one day to the entire United States, to our youth, and to a wider variety of intoxicants.

Image: Enoteca, by Conmani, via SXC.hu.

* Void where prohibited by law. Advice not intended for people under 21. Emergent Chaos encourages you to enjoy our products responsibly.

[Update: I can’t subtract. Thanks, Puck!]