All That You Buy, Beg, Borrow or Steal 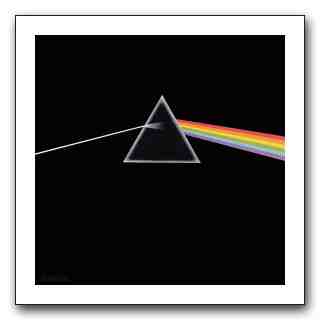 Back when CDs were launched in the early ’80s, Dark Side of the Moon dominated the CD sales charts for years and years. Similarly, it had been one of the hottest selling LPs back in the days when vinyl was king. As of today (6/07), the album has been in the top 100 — typically in the top 5 — for 1,558 weeks. Almost 30 years!!

So, I watched with quite a bit of amusement to see Dark Side of the Moon quickly take and hold the #1 (now #2) position in iTunes Plus. A 350% increase in sales was reached in the week after the launch of iTunes Plus. Thus, iTunes is following the same pattern as other audio oriented media; DSotM dominates sales as soon as a high quality recording is available in that format.

I wonder if DSotM on itunes plus will create or destroy physical media sales?

2 comments on "All That You Buy, Beg, Borrow or Steal"