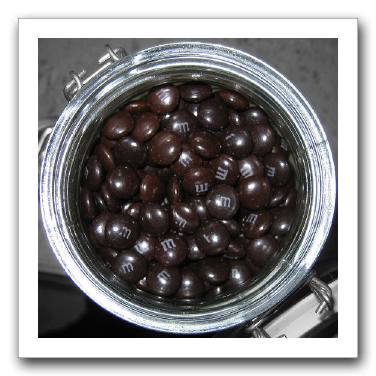 So there was a bunch of press last week from a company (Javelin) claiming that ID theft was falling. Consumer Affairs has a long article contrasting Javelin and FTC numbers, well summarized by the claim that “FTC Findings Undercut Industry Claims that Identity Theft Is Declining.”

I think that there’s an interesting possibility which isn’t getting enough analysis, and that is that the probability of knowing how you were impersonated is conditional on knowing the impersonator.

Let’s start with some numbers:

There are a number of statements that are consistent with the data:

It might well be possible to test these hypotheses.

One comment on "Identity theft numbers: Javelin vs. FTC"