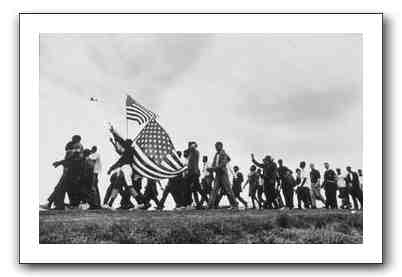 I heard on the radio last night that these are the most expensive elections in US history. (It was not clear if that was accounting for inflation, or considering Presidential elections as well.)

They also said that only about 50 of the 454 Congressional seats are considered to be in play. This years after McCain-Fiengold drove the money out of politics. Created a level playing field. And gave us blog postings such as this one:

Ford’s Republican opponent Bob Corker called upon the RNC to pull the ad. And the RNC did stop airing it. But Corker, in making his request, may have crossed the line and inappropriately coordinated with RNC. Coordinated expenditures are treated differently than independent expenditures. Just because the coordination was done in public does not exempt it from the law… (“Call Me Irresponsible,” Ian Ayres, Balkinization, and the per-post links don’t work.)

We have a seriously dysfunctional system of addressing bad law with more bad law. We have a set of rules surrounding elections that lead to a situation where, despite deep and broad dissatisfaction with the direction of the country, we are unable to throw the bastards out.

We have lawyers who have become skilled at manipulating the systems which surround voting for the benefit of the folks that write the laws. We see a strait-laced normalcy where we ought to have change and yes, chaos, emerging.

Go vote and throw the bastards out.

(The photo is of the Selma to Montgomery march for voting rights, March 21, 1965, by Matt Herron.)

6 comments on "On Elections"