The Crap in Credit Reports 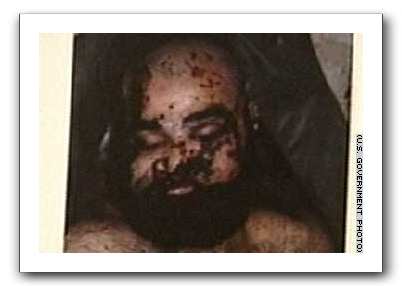 On August 10, after his family was refused a home loan, an Arcata man was mortified to find the phrase “son of Saddam Hussein” included on his credit report. “I looked at it and couldn’t believe my eyes!” Said the Arcata man who asked that only his middle name, Hassan, be divulged.

A partial name match to the individual listed on the Arcata man’s credit report, “Hassan” is the man’s middle name, but any likeness to the description of Hussein’s son ends there.

There’s a really good in-depth article in the Acarta Eye on this Kafka-esque nonsense. The only thing I really want to add is that the problem is that OFAC issues a list, and then whacks people for not “complying.” Then naturally, everyone trips over themselves, because, after all, what’s this Hassan person and his ability to live his life versus COMPLIANCE! and FINES! and TERRORISTS!

If people could hold the credit agencies responsible for their libels, this sort of thing would be a lot more rare.

Via BoingBoing. Speaking of which, boingboing had more.