Is That Lack of Data Keeping You Safer? 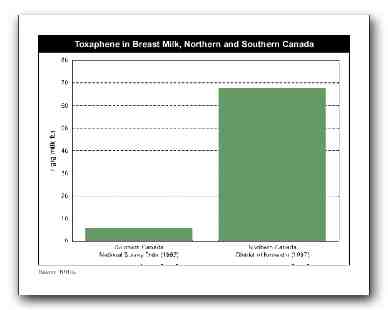 Bob Sullivan has an interesting article, “Is that picture keeping your money safer” in which he takes dueling quotes over the Bank of America Sitekey deployment. Rather than arguing again about Sitekey (see “Easy Pickings for Bank Robbers,”) I’d like to ask why a respected and competent reporter like Bob can’t get a straight answer to his question?

Why is he reduced to quoting experts? Where are the facts that buttress an argument? Avivah Litan makes apparently good security arguments, and the response is “trust us:”

Orad refused to discuss details of these invisible security measures at Bank of America, but he agreed to talk generally about RSA products sold to several banks.

“We have deployments at dozens of banks, and the average is an 80 percent reduction in online fraud,” said. He declined to provide additional details, citing confidentiality agreements with the banks.

So, the basic question remains unanswered: Do banks that deploy SiteKey see a reduction in fraud? The only answer comes from a vendor, who says yes. Some might note a small conflict of interest, stemming from their $44.7 million dollar acquisition of Passmark. Why can’t we have a reasonable answer?

Does the data exist? Are the banking regulators collecting information about incidence and magnitude of the thefts? These are not thefts that hurt only Bank of America. They hurt Bank of America’s customers, and those customers are denied access to data to help them make good decisions. We as an industry have an idea of how bad it is, but we’re not sure if our ideas are accurate.

More data would be awfully nice.

4 comments on "Is That Lack of Data Keeping You Safer?"