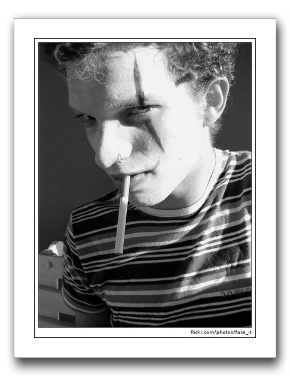 Meanwhile, here at home, we have a program that engages in behavioral profiling in some airports. How effective is it? The New York Times reports in “Faces, Too, Are Searched at U.S. Airports:”

In nine months — a period in which about seven million people have flown out of Dulles — several hundred people have been referred for intense screening, and about 50 have been turned over to the police for follow-up questioning, said John F. Lenihan, the transportation agency’s security director at Dulles.

Of those, half a dozen have faced charges or other law enforcement follow-up…

So lets see. Six ouf of “several hundred.” I make “several” to be from 2 to 5. So that’s between .6% and 3% of the people these dedicated officers choose to interview end up being arrest-worthy. Now, estimates are there are roughly 10-15 million illegal immigrants. 10 million out of 300 million? 3%. So we would do no worse, and perhaps better, pulling people off the street at random, and violating their right to be left alone.

The evil clown shown here is not an airline security official, but SmokingClown4 by FaceIt, from Flickr.