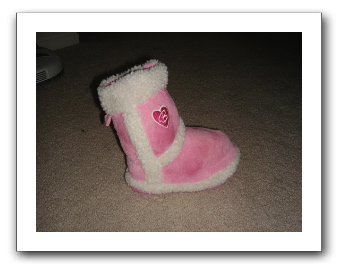 So, in short, without the latest update, OS X is secure as long as you don’t look at any movies, images, websites, zip files, flash content or email messages.

He also says “That’s around 35 vulnerabilities in one day!” Why the ‘around?’ As I explained in “Counting In Computer Security,” that counting can be tricky.

Originally published by adam on 12 May 2006
Last modified on 10 May 2018
Categories:   information security   Macintosh