Infocard: Have I Started a Trend? 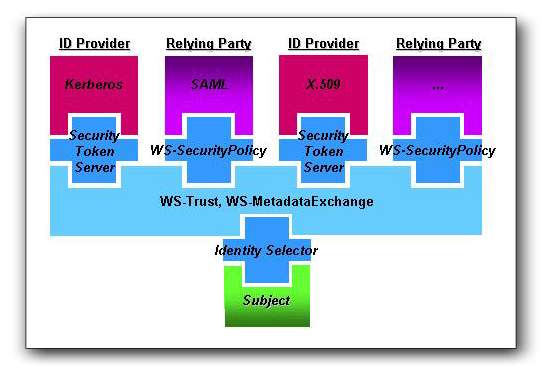 After I posted “Infocard, Demystified,” I’m finding a whole lot of articles about it. Mario posted links to “A First Look at InfoCard” and “Step-by-Step Guide to InfoCard” in MSDN magazine, which are useful, but longer descriptions.

In “What InfoCard Is and Isn’t,” Kim Cameron reprints an article from Computer Security Alert.

So now I feel compelled to learn something more about Infocard before shooting my mouth off again.